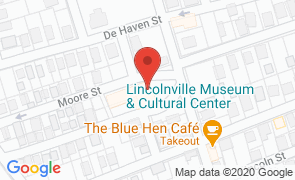 The Blue Hen Cafe
0.1 miles away