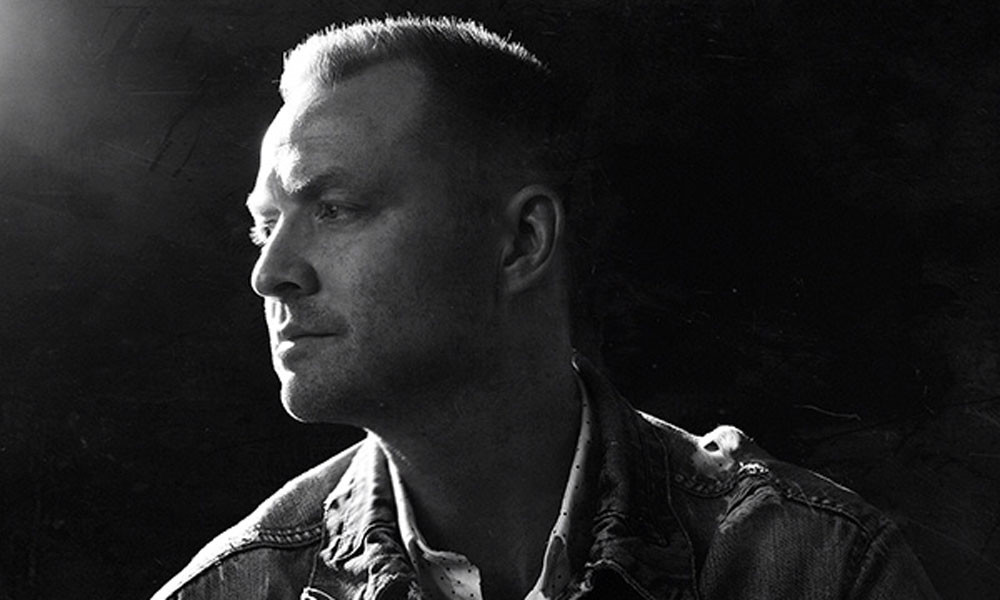 Andy Zipf found a way to make his living in music work for him and his family. A prolific writer and collaborator, Andy performed extensively in the Eastern U.S. for years, and was one of the first musicians to give away his music and find alternative ways to make things work. As a producer and music director, in addition to songwriter and performer, Andy has produced albums and documentaries.

As a singer and songwriter, his clear tenor voice can have an otherworld quality that works particularly well in songs such as his new one, "There is No Virus on the Moon". While "Stay With Me Now" has a more rock vibe and Andy's voice fits perfectly in that realm, too.

Living in Jacksonville, where he serves as a director of music, a producer, and a singer/songwriter, Andy has released 9 albums and two documentaries since 2003.