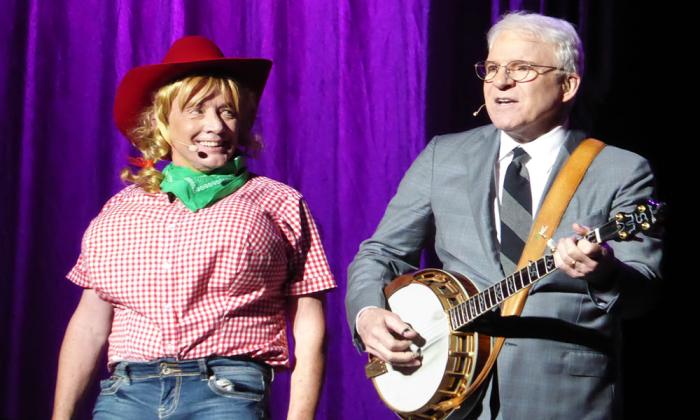 It's a barrel of laughs with musical comedy in St. Augustine!

Comedy is a music genre focused more on content rather than style. Comedy can come in many forms stylistically, including rock, country, and celtic, but is generally defined by a humorous message or parody. The mission of a comedy musician is to use music in order to convey a joke to their audience. Instead of raucous applause, the comedy musician is looking to evoke boisterous laughter from their audience.

We couldn't find any performances.

Adjust the Date Range or Category to include more results.