Bluegrass music started in Appalachia, but its roots go back to the jigs, reels, and ballads from the British Isles, and the to the blues and jazz tunes brought to the region by black musicians who added their banjos to the mix.

With its two, three, and four-part vocal harmonies, acoustic string instruments, and emphasis on the off-beat, Bluegrass is a high-energy old-time music genre.

The music was called "Bluegrass" after the popularity of Bill Monroe and his band, the Bluegrass Boys, comprised of a group of musicians who have each become legends: guitarist Lester Flatt, banjoist Earl Scruggs, fiddler Chubby Wise, bassist Howard Watts, and of course, Bill Monroe on mandolin. 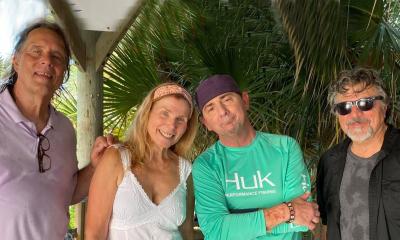 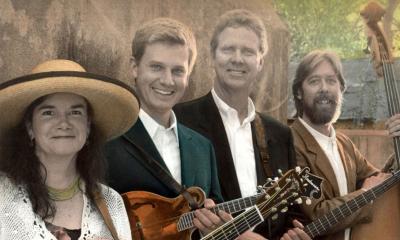 Having a Music event that's open to the public?