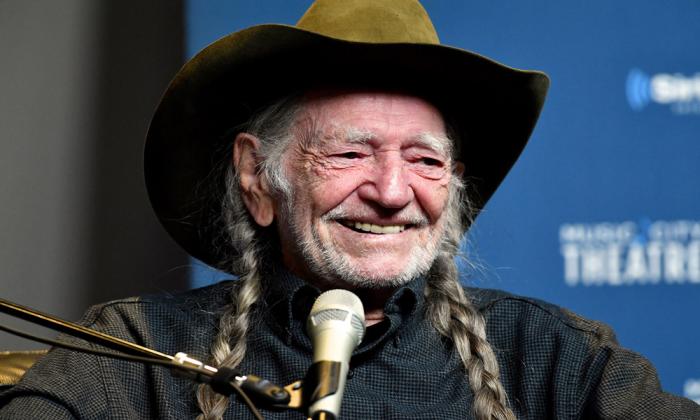 Country is a musical style born in America and shaped by blues, spirituals, and folk music. It's heavy Western influence is characterized by plucky guitars, chipper fiddles, and down-to-earth lyrics. Even with electric instrumentation and modern musical forms, country maintains its character in its musical forms and culture.

Tennessee performing the Rolling Stones Classic, "You Can't Always Get What ayou Want."

Wes Register plays "Somebody Like You" by Keith Urban/ John Shanks