The City Gate in St. Augustine 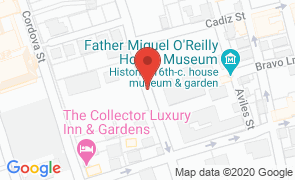