Marineland provides ways to interact with dolphins and hands-on exhibits about marine life and the history of this classic Florida attraction. 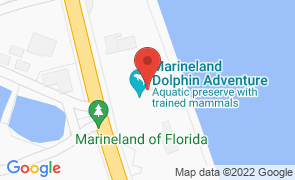 The Commander's Shellfish Camp
6.0 miles away