Visitors and locals can take a tour of this glamorous hotel from the golden age of Florida tourism, and current campus of Flagler College. 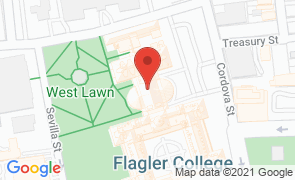 Tours leave on the hour.

The Floridian
0.1 miles away