The St. Augustine Amphitheatre has joined with Fort Mose Historic State Park to present a series of six award-winning jazz and blues artists to appear over three weeks in honor of the historic and cultural significance of Fort Mose. On Friday, February 17, 2023, at 7:00 p.m., Fort Mose will welcome Gladys Knight.

Ranked by Rolling Stone magazine as one the "100 Greatest Singers of All Time,'' Knight is also recognized for her song, "I Heard It Through the Grapevine," and the recording of the theme song in the James Bond film, License to Kill.

The site of the Fort Mose Historic State Park is America's first legally-sanction settlement of free Africans, and was a safe destination for escaped slaves during the early years of the Underground Railroad. This series is part of the County's celebration of Black History Month and proceeds of this series will help fund the construction of a representation of the original Fort Mose, which was destroyed in 1740 during the Battle of Bloody Mose. 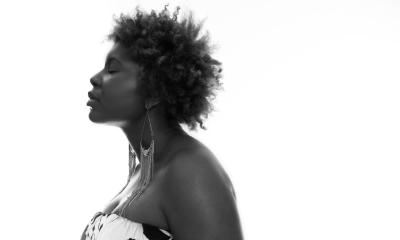 Ride On! Historic Bicycles at the Lightner