The St. Augustine Yacht Club hosts a series of races for youth and adults from March 26 to April 2, 2022.

St. Augustine Race Week's spring sailing event features both ocean racing and bayfront racing from March 26 to April 2, 2022. Sailors from Savannah to Daytona are scheduled to race offshore in yachts from 24 to 50 feet long.

The downtown races will feature a fleet of junior sailors in the Youth Regatta. The main regatta takes place on March 29 through April 3, with a series of inshore and offshore races. The inshore races, on Tuesday, March 29, and Wednesday, March 30, take place north of the Vilano Bridge on the Tolomato River.

In addition to the sailing events, St. Augustine Race Week includes before-race socials and after-race parties for racers and guests along the downtown bayfront, at the Municipal Marina and at the St. Augustine Yacht Club. Many of these events include food vendors and live music and are open to the public. Many of the competitor yachts will be docked at the downtown City Marina and available for casual inspection by the public.

On the last three days of the event, when the main Offshore Regatta takes place, local restaurant Meehan's sets up their Big Party Tent at the St. Augustine Marina. The public is invited to party with the sailors on from 5:30 to 8:30 p.m. on both Thursday, March 31, 2022 and on Friday April 1, 2022. There will be live music, and food and drinks to purchase.

Admission: Anyone interested in participating in Race Week can visit here or call (904) 687-5145. Watching the races from the shore is free.

Where: St. Augustine Race Week takes place at several locations in the St. Augustine area, including the downtown bayfront. Visit here for more information on venues and events associated with Race Week. Check out the live events that will be happening in St. Augustine.

St. Augustine Race Week is a nonprofit entity that donates a major portion of each year's sponsorships and entry fees to the Youth Sailing Scholarship program, which pays for underprivileged kids to attend summer sailing camps at one of several yacht clubs in the north Florida region. The event is a descendant of the former First Coast Offshore Challenge (2005–2014). The new name reflects the expansion of sponsorship to include all eight member clubs of the First Coast Sailing Association and its now-official home base in St. Augustine, Florida. 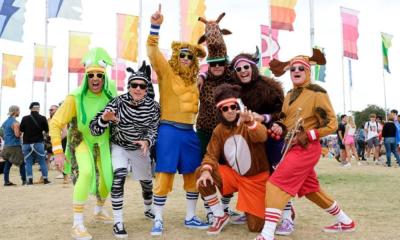 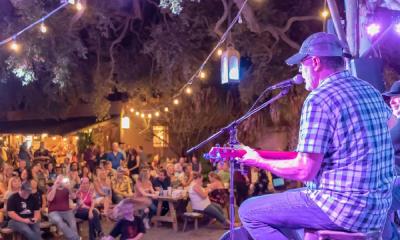 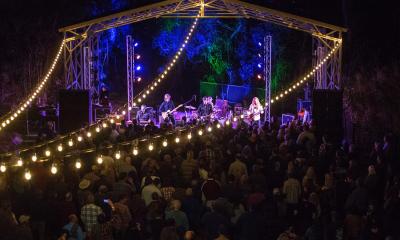