Catholic Mass was first celebrated with settlers in a barn on this site in the early 1800s. In 1875, St. Ambrose Parish was established when a small wood frame church was built by Father Stephen Langlade, a skilled carpenter from France. By 1907 he had also built a rectory, school, convent, and a larger church. A second convent was built after the first one burned in 1917, and a new parish hall was built in 1938. Students attended the school from 1881 through 1948. The early settlers of the area were farmers of Spanish, Irish, Minorcan, Greek, and Italian heritage - many of them are buried in the cemetery nearby. 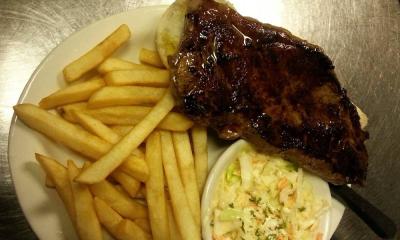 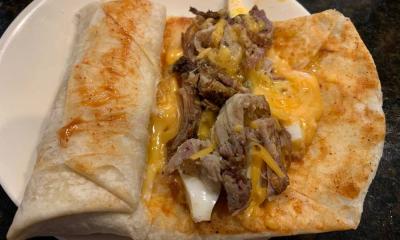 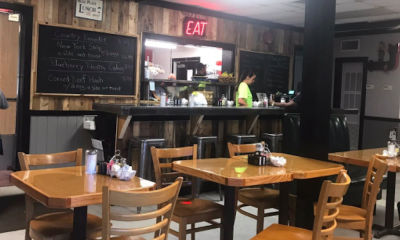