Comedy veteran Kathleen Madigan will bring her “Do You Have Any Ranch?” Tour to the Ponte Vedra Concert Hall on Saturday, November 20, 2021.

Madigan's 32-year comedy career is showing no signs of slowing down. She has been touring 250 nights a year on the road and has risen from performing in comedy clubs to performing in marquee theaters with sold out shows.

She's squeezed in over 40 appearances on late night talk shows and multiple comedy specials airing on Netflix, Comedy Central and HBO. She also recently joined Jerry Seinfeld on his Netflix show "Comedians in Cars Getting Coffee" and made the most of the pandemic by launching a podcast, "Madigan's Pubcast," on all streaming outlets.

Madigan’s most recent special "Bothering Jesus" is her fifth hour long standup special and will be her third special to be available on Netflix.

Her album of the “Bothering Jesus” special has been the highest selling comedy album and most played comedy album on streaming services since 2014. 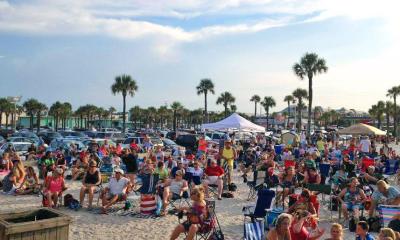 Music by the Sea 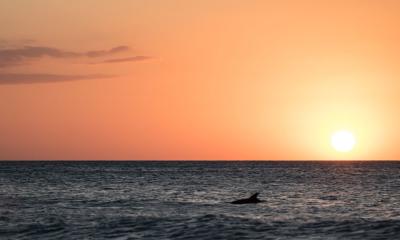 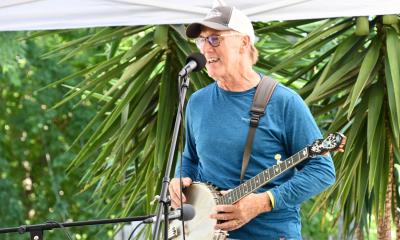 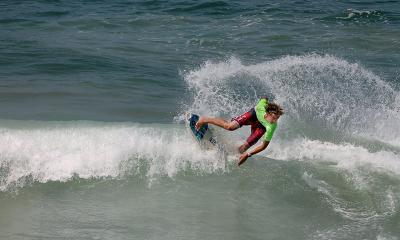