Updates on cancellations or postponements of events due to Covid-19: Nights of Lights/Holiday Events

Visitors can walk on the restored and updated seawall and hear from state and federal officials at this dedication ceremony. 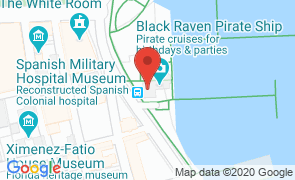 Local Things to Do