St. Augustine celebrates its heritage in a one-day festival on scenic State Road 13. 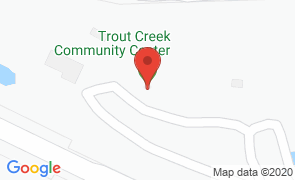