Steve Vai will bring his Inviolate World Tour to the Ponte Vedra Concert Hall in a concert rescheduled to October 21, 2022. 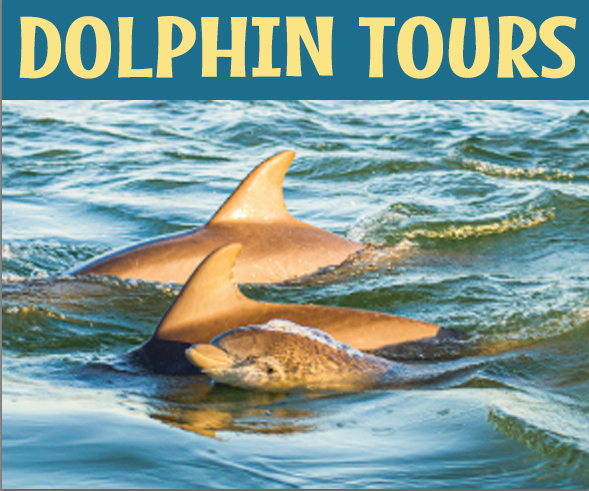 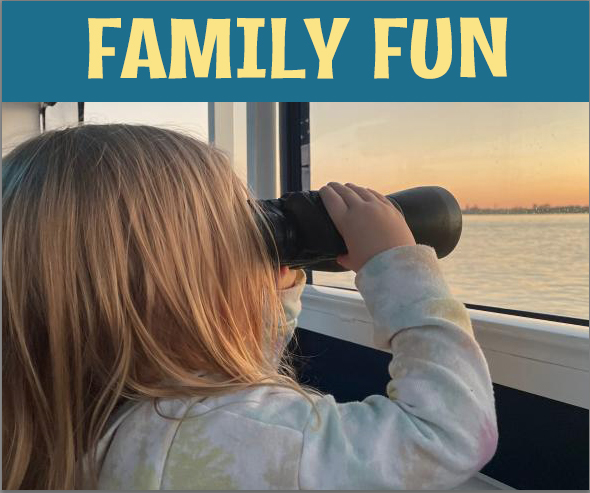