Rolling Stone Magazine declared Victor Wooten to be one of the top ten bass guitar players of all time. He is a founding member of Béla Fleck and the Flecktones and has won 5 Grammy Awards. Steve Bailey, who plays a fretless, six-string bass, is a recording artist with two solo releases, and serves at Berklee College of Music as the Chair of the Bass Department. His skill in playing his unusual bass is studied around the world.

Wooten and Bailey formed Bass Extremes in 1992. They will be joined by drummer Derico Watson for the concert in Ponte Vedra. 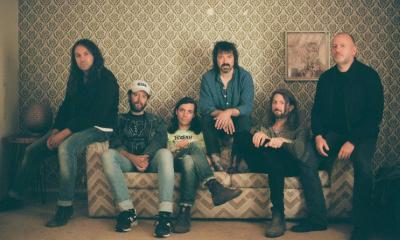