The band members of Hippo Campus formed their group in 2013, before they graduated from performing arts high school in St. Paul, Minnesota. Their reputation grew after a series of performances at SXSW and their network television debut on Conan. After the release of their debut album landmark and some relentless touring, Hippo Campus has become one of the breakout bands in their genre. They are touring now in support of their most recent release, bambi.

For more information about Hippo Campus and for details about this concert, please visit here. 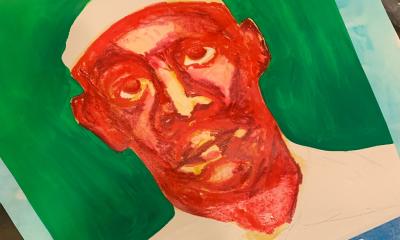