"Irma Vep" is an anagram for "vampire," and this two-act comedy satirizes the horror genre and its Victorian melodramatic origins.

The Limelight Theatre presents Charles Ludlam's satirical two-act play, The Mystery of Irma Vep, from Friday, March 10, to Sunday, April 2, 2017. Performances are at 7:30 p.m. Thursdays through Saturdays and at 2:00 p.m. on Sundays throughout the show's run.

The Mystery of Irma Vep combines elements of Victorian melodrama, penny dreadfuls, and dark romantic novels into a two-act comedy romp which has earned fame as one of the most produced plays in the U.S. Werewolves, vampires, ghosts, and mummies abound in this high-camp satire on the horror genre. The name "Irma Vep" is an anagram for "vampire," and was the name of a character in the 1915 movie serial, Les Vampires.

Written for two actors who then, between them, play eight characters of both sexes, the comedy requires a host of special effects and quick costume changes, with hilarious results. Chris MacEwan and Lucas Hopper will perform the many roles in this production

Where: The Limelight Theatre is located at 11 Old Mission Ave. in the Uptown San Marco district. Free parking is available on the street and in the parking lot behind the theater. 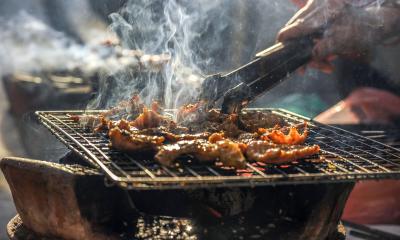 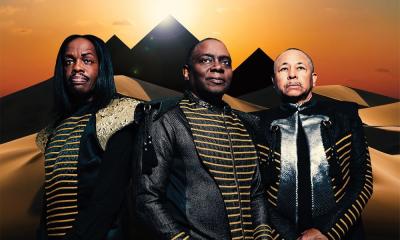