As part of Romanza Festivale, Eric Carter & Company will bring their jazzy sound to the Markland House Saturday, May, 8, 2021. 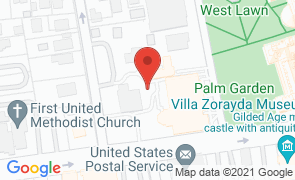