Made possible by a grant from the James and Sally Anne Kellogg Fund, the series continues the stories that were presented under the museum's I Lived Here As Well programs, which shared multiple stories of Black members of the St. Augustine Community throughout the 19th Century.

Proceeds from the lecture series will go to the museum's "Save Our Coquina" fund to continue the restoration and preservation of the coquina and tabby Ximenez-Fatio House, constructed in 1798.

Admission: $17.98 per lecture. Tickets for the entire series may be purchased for $60.00. Pre-registration is required. Go here to learn more and to purchase tickets. 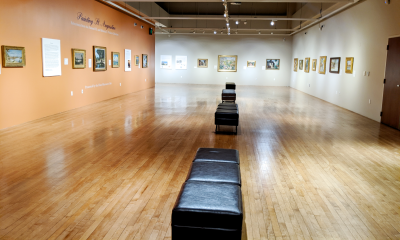