Come watch Jamaican singer Ziggy Marley perform at the Ponte Vedra Concert Hall on October 19, 2014. Ziggy is an award-winning singer/songwriter and the son of the legend, Bob Marley.

Ziggy Marley began his musical career with his siblings and fathers. Ziggy and his siblings formed a vocal group called The Melody Makers, playing occasionally for years and recording various albums. The group dissipated a few years after the passing of Bob Marley, leading to Ziggy's start as a solo artist. His first solo album, Dragonfly was released in 2003. His second album, Love is My Religion, won a Grammy Award for Best Reggae Album. Ziggy won another Grammy for his solo children's album, and a Daytime Emmy award for his single, "I Love You Too." 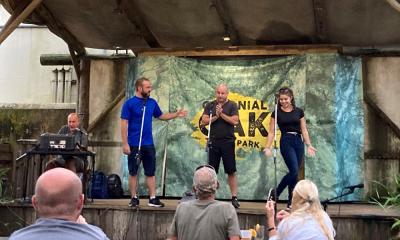 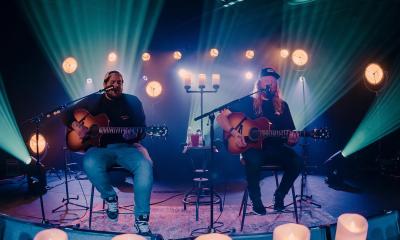