Yael Dray — singer, songwriter, and guitarist — has performed all over the world as a solo act, as part of various groups, and as the lead singer or chanteuse.

With a French and Israeli heritage and a facility with languages, Yael is as adept singing old U.S. rock and pop favorites and jazz standards, as she is singing songs from France, Israel, Spain and South America. This vibrant performer clearly gravitates to songs with Latin rhythms.

She sings music in 7 languages and has performed on cruise lines and around the world, including at the Howard Theatre in Washington D.C, at the Montecarlo Theatre in Monaco, at the Théâtre de la Ville in Paris, and at Cafe Wha in New York. 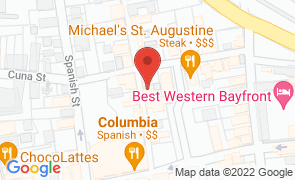