Students, locals, and visitors are invited to watch this Russian-American Soprano perform for the EMMA Concert Series.

Live Music on Thursdays
Every Thursday 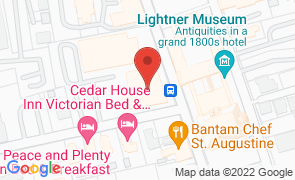