The Tolomato Cemetery is open to the public only on the third Saturday of each month from 11 a.m. to 2 p.m.

Music by the Sea
Select Wednesdays, May - June and August - September 2022 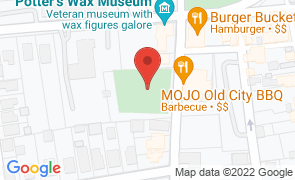