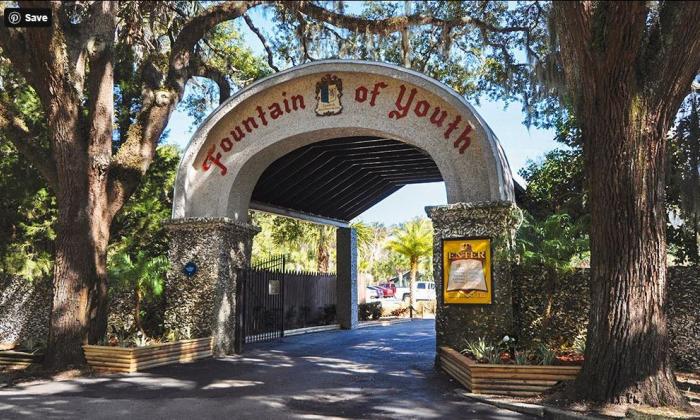 Small Indulgences is a European day Spa and Salon in historic St. Augustine. Visitors will find a variety of beauty services available. Small Indulgences works to make each client feel at ease and leave with a relaxed and more beautiful feeling.

A wonderful outside barbeque joint serving the freshest local ingredients in St. Augustine.

Rent a scoot coupe, bicycle, or scooter to ride around St. Augustine in style.

Positioning St. Johns County as a premiere arts destination for visitors and locals to enjoy

The Carriage House offers some real Old Florida charm as a venue for weddings and other events in St. Augustine.

This southern public house serves American comfort food and they are all about the pork.