St. Augustine's restaurants, places to stay, and attractions are fully open after Nicole.

What Happened in St. Augustine with Hurricane Nicole?

St. Augustine is fully open after Hurricane Ian and Tropical Storm Nicole. The Nights of Lights Season will begin as scheduled on Saturday, November 19, 2022.

While some of those businesses took on a bit of water, all or almost all should be fully open. For example, both the Trade Winds Tropical Lounge and Harry's restaurant opened on Friday the 11th, despite the high water on Thursday.  As an employee of the Trade Winds stated, they are "getting the hang of storm preparation," now.

See the link "After Hurricane" below for more information.

Information from the City of St. Augustine and St. Johns County

St. Augustine is open for business: restaurants, tours, and events are back on track. While it may have looked bad on the news, and some neighborhoods and homes were flooded, the water downtown did not impact most of the historic district. Here are the few exceptions: 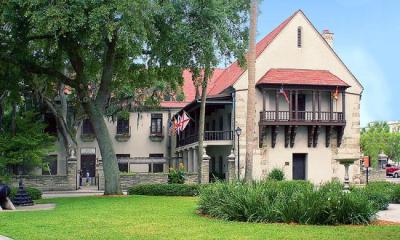 Free Things to Do in St. Augustine 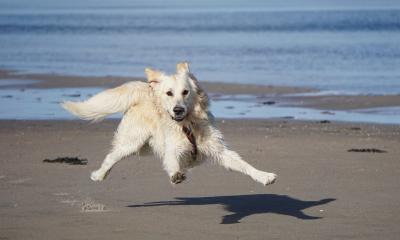 Why Your Dog Wants to Move to St. Augustine 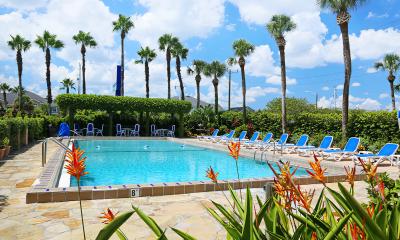 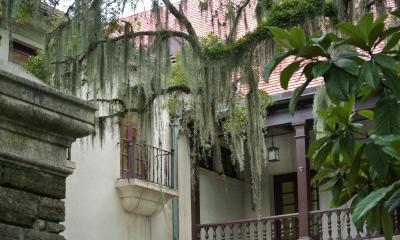 From Maine, Barbara landed in St. Augustine after 5 years at sea and changed her writing focus from boating and the Caribbean to all things St. Augustine.