With 24 self-serving beer taps and live music, Auggie’s Draft Room is sure to become a hot spot for beer lovers in St. Augustine. 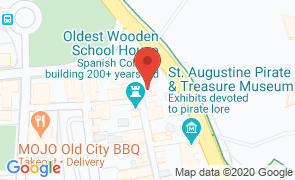 Things to Do Near Auggie's Draft Room