Aviles Street is the nation's oldest street and the heart of St. Augustine's Artist Distirct. 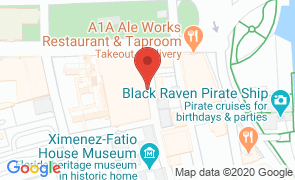 Things to Do Near Aviles Street