Just south of Anastasia Golf on the opposite side of the road.
828 Anastasia Blvd, St. Augustine, 32080
Share this: 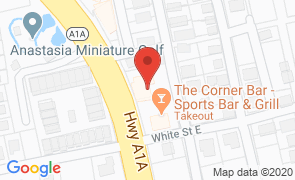 Things to Do Near Gypsy Cab Company