Bluegrass, New Grass, Grassy Folk Music ... whatever you call it, West King String Band plays their own songs with current themes, while paying homage to the past. 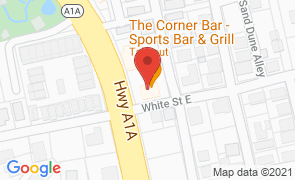